How Digitalising HR Can Reduce Your Company's Carbon Footprint 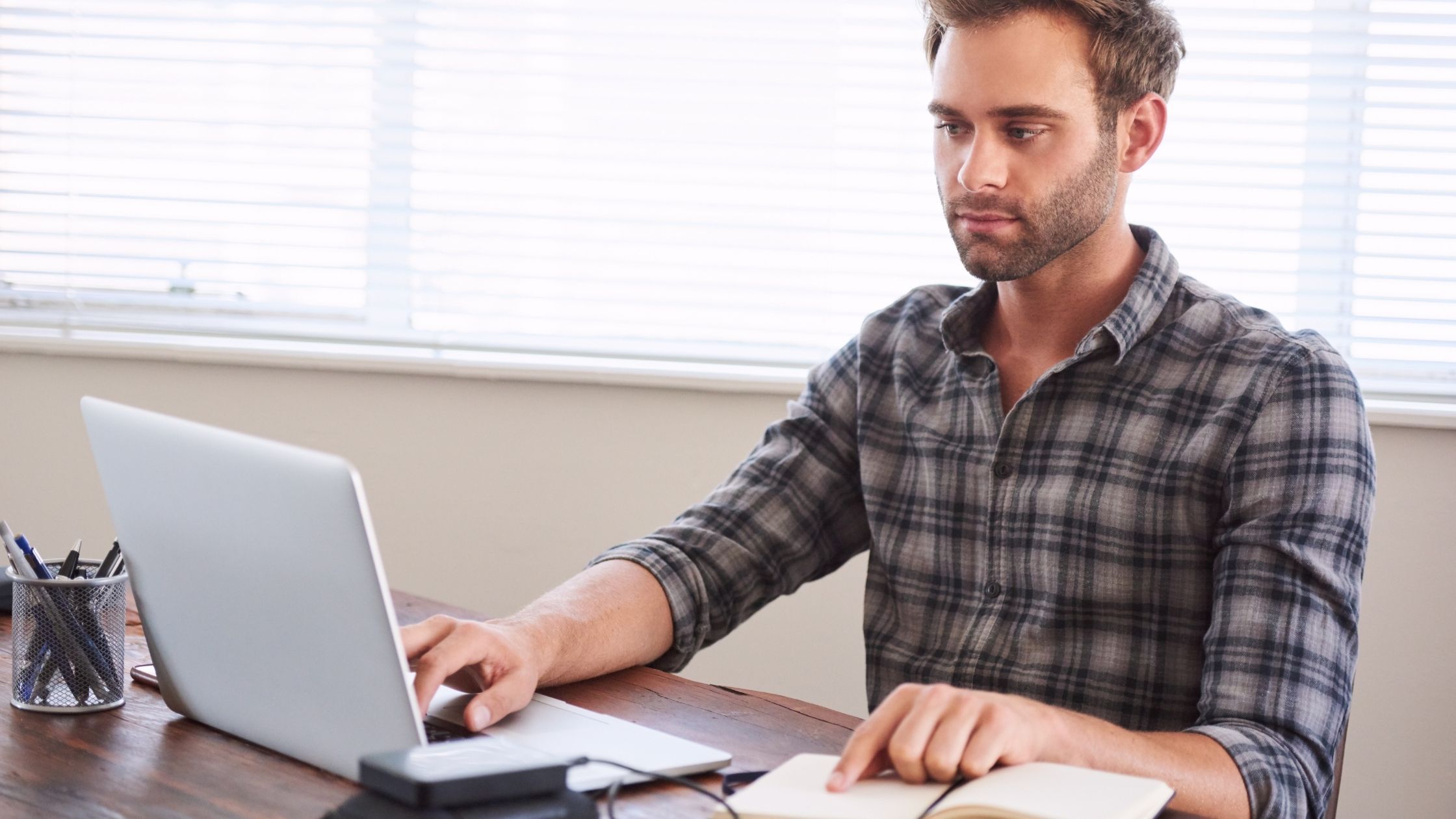 We’ve all heard the news: the Earth isn’t doing well – not for a long time now.

Due to this, governments from all over the world are scrambling to fix the planet before it comes to the point of no return.

Thankfully, things aren’t entirely hopeless yet. Although there are still many things we can improve, we’re at a place to start implementing solutions across industries, be it energy, transport, food, forestry or agriculture.

Hopefully, you’ve been going green as much as you can. That said, did you know that the HR industry can be a part of the green movement, too? The method is surprisingly simple: by going digital.

In this article, we’ll talk about digitalisation in HR, why it’s essential, and how modern technology like SeeMeHired can help you go greener.

Why Reducing Your Carbon Footprint is Important

Carbon footprint is the term used to denote the totality of all the harmful greenhouse gasses emitted by something.

Almost everything has a carbon footprint, even things in nature like decaying plants. However, the things that tend to contribute the most are man-made.

Human activities generate more than 60 times the amount of CO2 emitted by volcanoes each year. About 71% of this is done by 100 companies, mainly producers of fossil fuels.

Although we seldom think about it, even something as mundane as using paper impacts our carbon footprint. For instance, using paper means cutting trees, processing, distributing, and then selling.

As you can see, everything, even the little things, can affect our overall carbon footprint. This is where digitalisation comes in, which we’ll talk about in more detail later.

Before we do, though, we have to ask – why should you even care about carbon footprints? Isn’t that an environmentalist’s job?

Here are three reasons why reducing your carbon footprint is important.

The Earth is the only planet we’ve got. And, sadly, by all relevant accounts, we’re living close to the point of no return.

While most UK residents accept that climate change is real, many of us still contribute far more carbon footprint than citizens of other countries. Oftentimes, we’re not the ones feeling the brunt of the effects.

Right now, the destruction may seem like it’s worlds away, but it’s not. It’s happening right here, and if not stopped, it will happen to all of us sooner or later.

Of course, there’s no silver bullet that can end climate change in an instant. However, the simple fact is that our planet – and by extension, all its inhabitants – needs all the help it can get.

Although reducing your company’s carbon footprint is a significant, moral step to take, that’s not the only benefit you can get from it. It’s also a practical move that can improve your company in concrete ways.

One of the ways that being more environmentally friendly can help your company is by improving your company branding – creating an economic incentive for this activity.

For example, a survey by PWC has revealed that people care about a brand’s position on social issues. As much as 64% of consumers surveyed worldwide said a brand’s stance on a vital issue would affect their buying decisions.

Another survey done by the Havas Group uncovered that values play a role too. 77% of surveyed customers will choose companies with the same values. And given the fact that climate change is a crucial topic for UK citizens, you can expect a more than positive reception from your customers.

But that’s not all. Studies made by the WEF (World Economic Forum) have shown that companies that focus on caring for the environment have an average annual growth rate of 15%, a number well above the mean.

These figures show that customers care about more than just your product. Going green isn’t simply an environmental necessity – it’s also a strategic move that can allow companies, including your own, to reap concrete benefits.

It’s not often mentioned, but going green can have financial benefits as well. Too often, executives talk about going green like a distasteful medicine that needs to be swallowed, probably because of the initial instability and typically-high upfront cost.

But done right, these initiatives can save you money.

The simplest example of this would be the energy savings of an environmentally-conscious approach. Things such as automatic and adjustable lighting, green packaging materials and solar power might cost a bit more at the start than their less green counterparts.

Still, these changes can net you some serious savings later on in energy and operational costs. More than that, employees are also likely to be healthier and more productive in a green space, resulting in fewer sick days.

As you can see, the direct effects of digitalisation can lead to lower maintenance and operational costs.

Digitalisation also means a more efficient workspace, which can lead to smaller offices and even lower electricity and water consumption.

How Digitalisation in HR Can Reduce Your Carbon Footprint

Convinced that going greener is a strategic step? You’re not alone.

The world’s top companies are increasingly going greener. Coca-Cola, Starbucks, Apple, Google, and Intel – these are just some of the world’s most powerful corporations who have started doing the same.

But as HR professionals, how exactly can we do this in our company? There are, of course, multiple correct answers – but among them, digitising our processes is one of the most practical.

The information revolution has allowed HR to move beyond the clumsy enterprise composed of endless paperwork and a host of office clerks.

It wasn’t long ago when multiple people and up to several weeks were needed to process an application. Now, you can do it in the blink of an eye with recruiting platforms.

Ultimately, an increase in productivity with fewer resources brings in profits. Digitalisation has been shown to improve earnings in various sectors, such as banking, logistics, and even agriculture.

Digitalisation allows companies to create alternative arrangements, such as remote and flexible working.

With fewer employees needed in the office and more people working from home, there’s less demand to maintain traditional office spaces. In fact, the market is already starting to fall in the big US cities and even in the UK.

A reduction in office space alone means fewer people in a commercial building, which means less energy and water use, just to name a few.

With the rise of high-functioning, cutting-edge software tools, all industries can cut down waste caused by inefficient processes and human error.

In the HR industry, digitalisation can mean, for example, reduced reliance on physical paper documents. This doesn’t just reduce your carbon footprint by consuming fewer trees – it also makes processes more efficient and paves the way for advanced data analytics.

Reduced need to travel and commute

On the side of the employees, perhaps one of the most appealing benefits of teleworking is the ability to spare themselves from the daily commute.

This isn’t just a matter of convenience: commuting is a massive CO2 emitter. So much so that the government is advocating for the active reduction of emissions from this sector using various ways.

Cars and other vehicles emit plenty of greenhouse gasses, and cutting down demand in the transportation sector means a significant reduction in emissions.

Digitalisation and the rise of remote work can help reduce your carbon emissions by avoiding daily commutes and air travel.

Of course, these steps are not going to solve the global climate problem immediately. But if enough companies do it across different sectors, it becomes easier to repair the damage that humanity caused, one step at a time.

Digitising your company’s processes and reducing your carbon footprint is a significant milestone towards this goal.

One of the best ways to digitise HR in your company is using a robust ATS, such as SeeMeHired. SeeMeHired offers powerful tools that you can use to streamline all your recruitment processes, saving you time and resources along the way. Learn more in a free demo now.